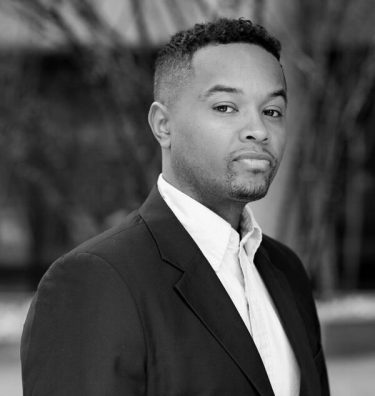 Angelo Pinto joined Advancement Project in 2016 to work on both the School to Jail House work as well as our emerging campaign on policing. With over ten years of experience working in the youth justice and criminal justice arenas, working directly with system impacted youth, conducting research and leading legislative reform, Angelo brings a unique skill set and commitment to liberation work.

Before joining Advancement Project, Angelo worked as the Campaign Manager for the Raise the Age Campaign at the Correctional Association of New York. The Campaign seeks to increase the age of criminal responsibility in New York State as well as to ensure that children are not housed in adult jails and prisons. Additionally, Angelo advocates for alternative programming for youth charged with juvenile offenses. Angelo also worked with the Arthur Ashe Institute for Urban Health designing health disparities based interventions for formerly incarcerated men in Central Brooklyn. Before that Angelo previously facilitated a leadership training program for youth confined at Riker’s Island where he taught legal research. Angelo also previously facilitated a leadership training program for youth confined at Riker’s as part of the Juvenile Justice Project’s work with system-involved youth. Angelo is also a founding member of Justice League NYC, a task force of juvenile justice and criminal justice advocates, artists and experts, and formerly incarcerated individuals, brought together under the banner of The Gathering for Justice, a social justice organization founded by Harry Belafonte in 2005.

Angelo was born and raised in New York. He received a J.D. from the City University of New York Law School and a B.A. in Criminal Justice and Sociology from Clark Atlanta University.