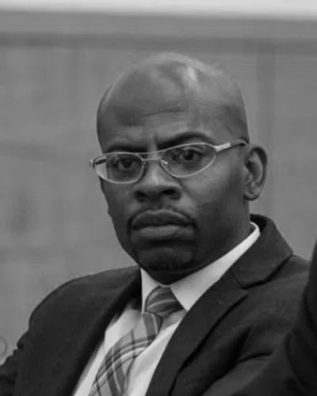 John was born and raised in Brooklyn, New York by his single mother. At age 14, John was charged with the murder and attempted murder of two NYC Correction Officers in Brooklyn in 1991. He was convicted in a high-profile case at the time based upon the testimony of one eyewitness. John was released on parole in 2006. New evidence has surfaced that Louis Scarcellaand other rogue Brooklyn homicide detectives illegally arrested John in his mother’s apartment and framed him for the murder. On May 15, 2018 John Bunn was exonerated with help from the efforts of The Exoneration Initiative, a foundation dedicated to freeing the wrongfully convicted. At the same time as his exoneration is in progress, John started A Voice 4 the Unheard to do his best to bring positivity into the communities, schools, houses, and prisons of New York City.